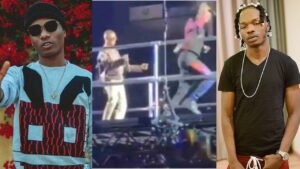 We’ve got something many of you want to know about. Nigeria’s highest paid artists per show.

Below you will find the ten highest paid musicians in Nigeria 2020:

You may not know this but Kizz Daniel is one of the most booked musicians in Nigeria, that has got him featured on this list, he had quite a good 2019. The singer increased his fee ever since he left G-World Wide. He charges between 5-6 million for local shows and he charges as high as $80,000 for shows outside of Nigeria. 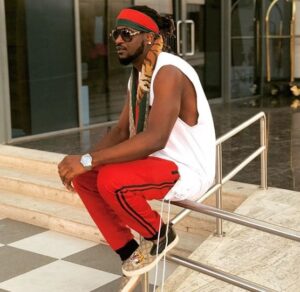 It his undeniable the ex P-Square member has found his feat as a solo artiste in Nigeria, his 2019 success made him appear on this list of the most booked and highest paid artistes in Nigeria 2020 right now. Rudeboy charges between 6-8 million for local shows and he charges as high as $100,000 for shows outside of Nigeria. 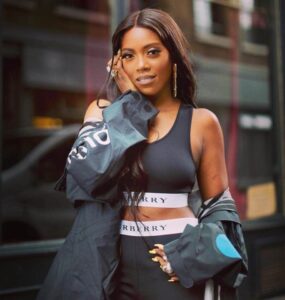 Tiwa Savage is the Queen of Nigeria music and is known for being that. Currently, other female artistes like Yemi Alade and Chidinma Ekile are giving her a run for her money, but, she’s still the one rocking the crown. She’s the highest paid female artiste in Nigeria per show as she’s usually overbooked within periods and months. According to TINA Magazine, Tiwa Savage would change nothing less than N6 million naira for local shows and 80- 100,000 dollars for international shows.

We have the one and only Naira Marley here on the list of the highest paid, kind of fast for a guy who blew just a year ago right? His growth has been crazy and massive. He was paid 20million per show in december by access and star beer, even though that is not his fixed and official price he still charges as much as 6million to 10million naira for local shows. He made a lot of money last year alone. And he charges between $60,000 – $100,000  for shows outside of Nigeria.

He has been consistent since he blew and his brand keeps growing bigger. Olamide often get called for shows.

He often get called to many big events by Lagos state government and other western states. Olamide charges between 70 – 100,000 dollars for international shows. 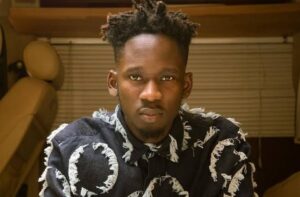 Yes.. The one and only Mr Eazi is here on the list of the highest paid, His growth has been crazy and massive since he went viral in 2016. 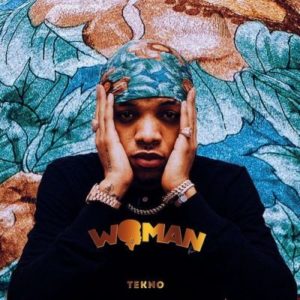 With a profile like his you should have a hunch as to what the singer may charge for a single show in Nigeria and Abroad. So for clarity purpose we will fill you in on how much Tekno charges for a show both in Naira and Dollars.

Our Exclusive investigations have uncovered the decidedly heavy financial commitment involved in getting self-professed African Giant, Burna Boy for live performances. To get the Afro-Fusion artiste, a potential event organizer has to cough out N10m fee, A Private jet, this is for local shows.

Davido, as he is popularly known is pocketing N10 – N40 million for local shows and between $100,000 – $200,000 for shows abroad. The Blow My Mind crooner is having a ball with his career as he is in high demand. This is probabaly going to increase soon as he keeps growing bigger.

Right now his popularity, both at home and abroad accounts for the N20 – N50 million which he takes home per show. Just last month Wizkid charged 50million for a show in Ilorin

Wizkid barely performs in Nigeria anymore by the way.

Which of the above listed Artistes are you calling for your Event? 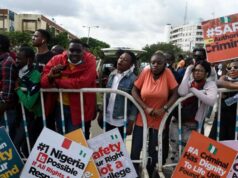 #EndSars Campaign Trends At The Top Of U.S and U.K Twitter With Over 5 million Tweets 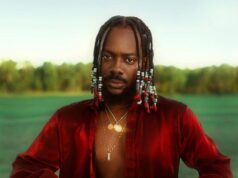 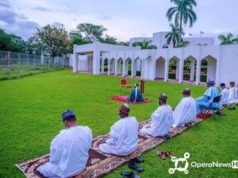