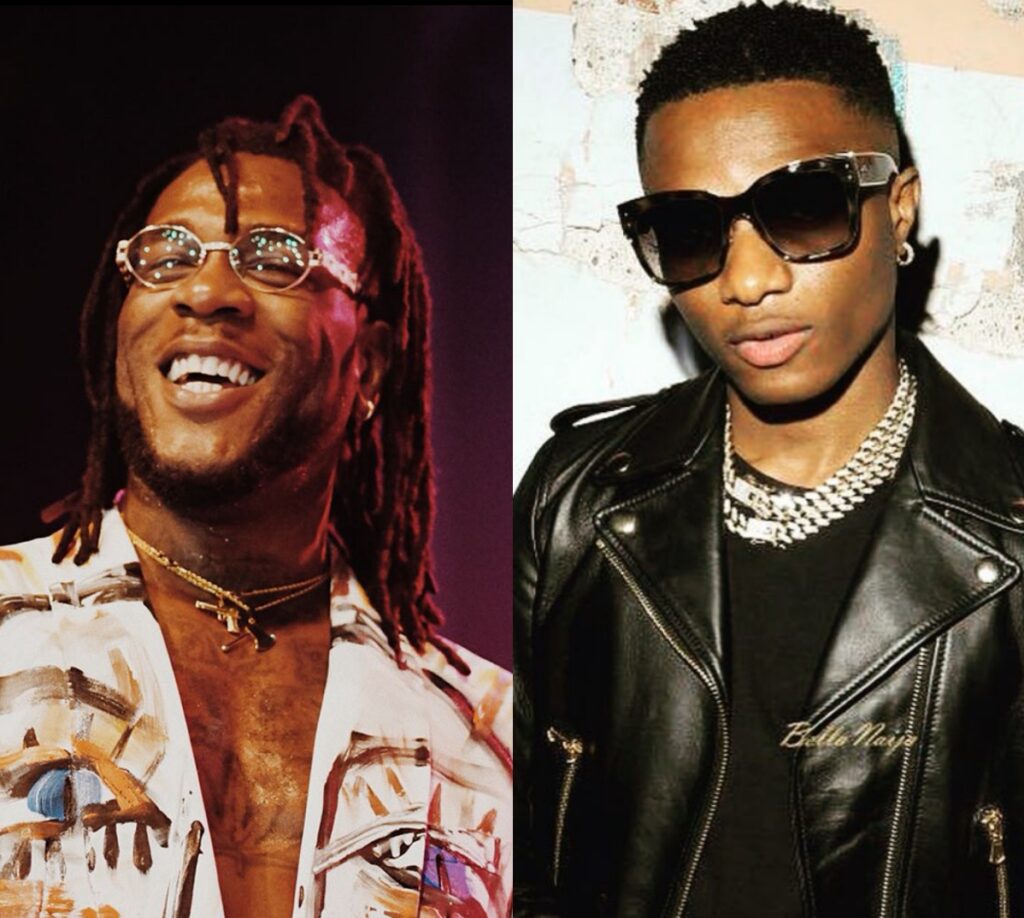 From popular music, alternative music and Afrobeats, 2019 will go down as one of the most eventful years in the Nigerian music industry.

We at TINA Magazine present you a list of the Hottest and most successful Nigerian artistes of year 2019 with the music popularity, successful shows, streams and downloads this year. Please note this list is based on their success locally, their reach within Nigeria and how well they dominated the 2019 Nigerian music scene.

We have the last on the list the Zanku master himself Zlatan Ibile, Some may disagree with his postion on this list but does Zlatan have any major hit except Killin Dem with the Burna Boy feature? He has one other major hit Bolanle this year. So we’ve ranked him No.10 on this list. 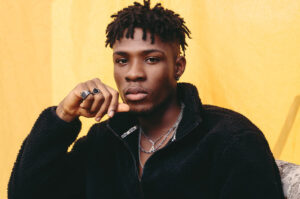 Statistically Joeboy should be no.3 or there about, but when it comes to offline popularity there are people who listen to Joeboy’s songs that don’t know his face, and most of his songs were hits internationally than locally either ways he killed 2019 with amazing hits and dope visualizers. Sorry Joeboy, should have been ranked higher. 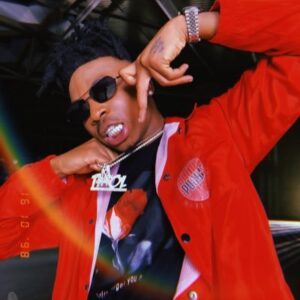 We’ve got the Mayor of Lagos at no.8, Mayorkun has been consistent on this list since 2017, the singer keeps riding on strong, and he’s definitely one of the hottest artistes of the year. With an anthem like True, Tire, and Up to something.

We have the wonder kid Rema on the list at no.7, he definitely deserved the spot as a fresh act in the industry. Dropping 3 different EPs with a couple hits to his name and also one of the biggest songs of the year Dumebi, other hits; Iron Man, Corny, Bad Commando, Lady 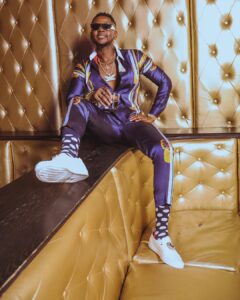 Yes, the singer had trendy hit this year, from Madu, to Poko, Eko, and Fuck You. He definitely deserves a top spot on this list. The singer may have relapsed in the release of singles this year but make no mistake he is still one of the industry ‘dominators’ of 2019. 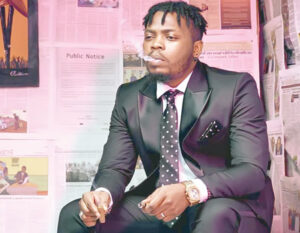 Olamide has been insulted by many this year, first getting compared to new acts, and also ranked no.10 on MTV base list. One simple and basic fact should be clear Olamide is one of the hottest artistes of the year when it comes to songs popularity locally. With an anthem like Totori, and hits like Woske, Oil And Gas, Pawon he’s got the no.5 position on this list. He was ranked no. 2 in TINA Magazine last year’s ranking. 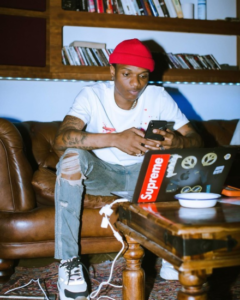 He did a lot of successful features where he voiced as the major vocalist, that has got him the no.4 spot on this list. With hits like Gbese, Low, Joro, he’s one of the year’s top act. This is the least he’s been on the list in a long time. He was ranked in this same position last year.

This is least Davido has ever been on the list of the year’s hottest artistes since 2013, He is always the no.1 hottest or no.2 this year he is no.3, the man had huge hits locally and internationally, With hits like Risky, Blow My Mind, release of a new hot Album and many other amazing foreign collabos and also amazing digital stats. 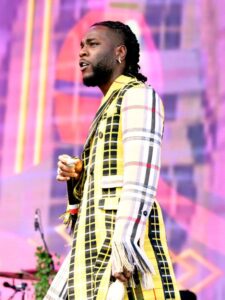 Many would say he should be no.1 but we’ve ranked him no.2 on our list, Burna did an amazing job with the release of his African Giant album, which got him a Grammy nomination this year. And looking at things locally many of his songs were huge on the streets this year, from the anthem; Dangote to Anybody, Collateral Damage and Another Story, he definitely deserves this spot. Ranked no.3 in last year’s ranking. 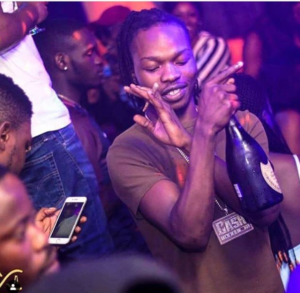 Agree or disagree it is an undeniable fact Naira Marley was the most controversial music artiste of the year 2019 and also one of the most trendy people in Nigeria for the year 2019. His EFCC Arrest was huge blessing to his career as so many hits came out of the incident, with songs like; Am i a yahoo boy, Soapy, Puta, Opotoyi, Mafo. The rapper and singer literally owned the Nigerian music industry for the year, locally no one came close to his popularity this year some people now call him the new king of street music. Last year he was no where to be found on this list. 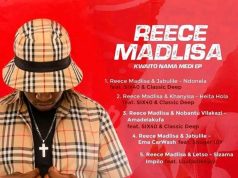